FAW (first auto generation works) was founded in 1953 and later purchased by Chinese company in 1992, after then Faw ventures with Toyota, Mazda, Volkswagen and GM, employed more than 133000 in their company around the world.

In Pakistan, Faw Company launched light- heavy commercial and small car passenger’s vehicles in 2010 with the partnership of Al hajj group popular on the name of heavy Hino vehicles.

Initially Faw vehicles were importing from china until 2012, When they Announced of two vehicles will be assemble locally in Pakistan, which was XPV- Mini Van and Faw carrier as a light commercial vehicle.

Faw popularity especially in above stated vehicles was more than impressive than expected, however the V2 as a small passengers hatch back 1.3 litre car, Sale was little slow but steady growth every year.

In 2017 Chinese company along with al hajj motors decided to include another vehicle to  assemble locally in Pakistan which was Faw v2 . 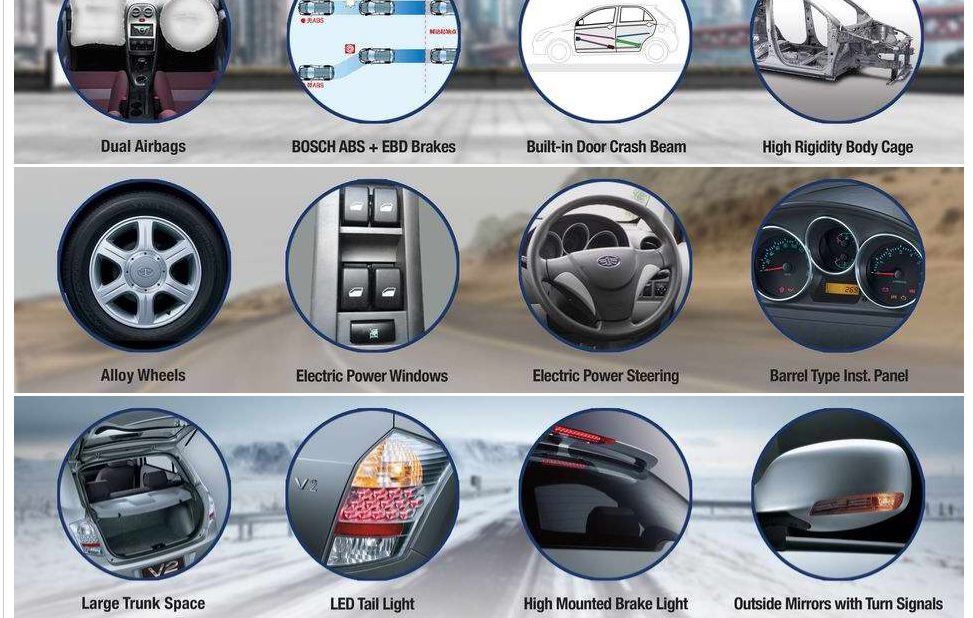 Suzuki Wagon R also has good resale value as compare to Faw V2, In addition spare parts availability and company feedback of Suzuki are much more quick than Faw.

Suzuki Cultus is more expensive than Faw v2 almost 10 percent higher  with same specs and features, However the Cultus have high resale value and quality of the interior are more refined than Faw v2.

Suzuki Swift can be the best to compare with Faw, both have same power engine, swift quality, comfort, drive on road better than Faw, cost of the swift are 15.5 percent higher than Faw including low resale value and non-availability of spare parts especially in small cities. However some features and specs are missing in the swift as compare to Faw v2 2018 car.

According to many owner reviews of Faw V2,  performance, comfort, value for money wise is much better than most of the cars, but in case of engine repair and maintenance, they face problems with no spare parts availability, in addition nil resale value what so ever at all.

Interior quality are not up to the standard to compare with 1.3 litre engine cars such as Toyota, Vitz, Corolla, and Swift.

Overall on the basis of Faw v2 price, performance and specs, the car is worthwhile to buy.

Faw car owner can get 3s availability in more than 8 cities, contact of each dealer can be find it out by clicking this  link.