Car owners always hunting for bargains. Nothing makes you feel better than finding the right car for a reasonable price. Most of us would love to own a Corvette, but none of us could afford the $60,000 price tag or more. Thanks to depreciation, car enthusiasts are able to extend their budgets and get a lot of cars for their money.

Getting a fast sports cars under limited budget would be based upon certain factors before choosing.

Here are the list of best affordable Fast sedans under 20k 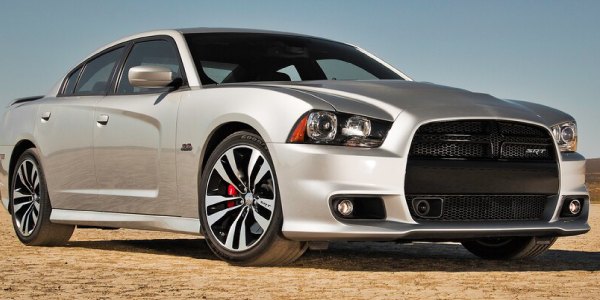 Dodge’s last decade was characterized by “affordable horsepower,” which was seen in the Challenger coupe and the four-door Charger. Although the newer Hellcat makes an incredible 707 horsepower, the 470-horsepower V8 in the Charger SRT8 would be more than most wanted.

In addition to the powerful V8, the 2012 Charger had a relatively mature and easy-to-use system for its day.

The Uconnect infotainment system will continue to be emulated by other automakers looking for a strong interface for users. 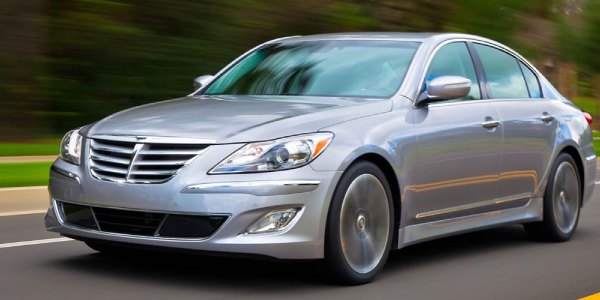 The full- Genesis sedan from 2012 to 2014 was available with a 5.0-liter V8 that trimmed 429 horsepower in R-, and helped show that while going with a Hyundai could give up some prestige, you don’t have to give up any power.

Although the R-Spec handles a little better than stock models, this isn’t a sports car given the fancy moniker; instead it’s a capable and well-equipped cruiser that has some extra up and down. The Genesis 5.0 R-Spec makes our list of ten cars with 400 horsepower under $20k, if you’re willing to spend the money in a used Hyundai. 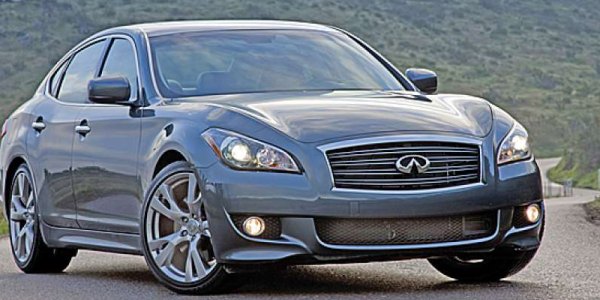 Despite being many years old, the Infiniti M56 mid-size 2011 to 2012 features an appealing, still-modern exterior design as well as a high-quality interior with an intelligent layout and nice materials. The 420-horsepower 5.6-liter V8 found in the M56 is silky smooth, ready and willing, unlike the brand’s V6 motor (which is found in the lesser M37 and is often characterized as harsh).

Combine that with the M56’s good handling, comfortable ride and roomy rear seat (as well as the availability of the all-wheel drive M56x) and you get a car that has more than earned its spot on our list of ten cars with 400 horsepower for under $20,000. 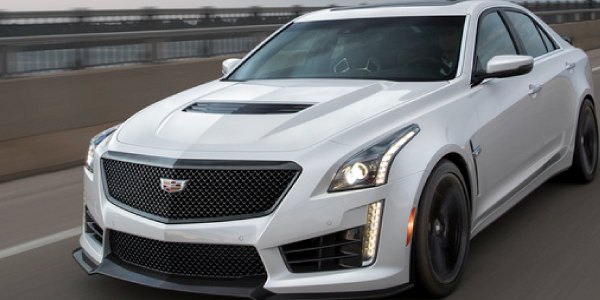 It’s fitted with a 6-speed manual transmission, which in Cadillac tradition is extremely unlikely. Perhaps it’s more of a sleeper, but it’s nice on the line, and also friendly on your pocket.

The 4-door CTS-V sedan was launched in 2004, and the 2011 model year launched the CTS-V sport wagon and coupe. The sedan competes against other high performance luxury sedans and “echoes” their price in the North American consumer market but is a more affordable choice than rivals like the Audi RS6, BMW M5, and Mercedes E63 AMG. 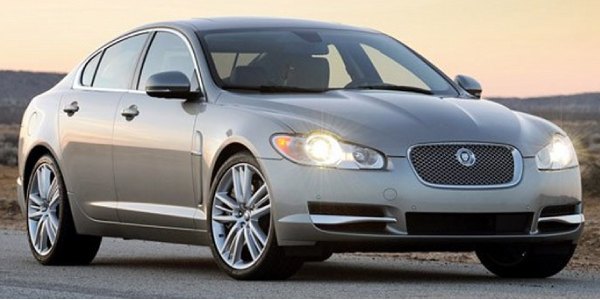 If there’s a big car-guy lesson in the course of assembling this list that has been reinforced, it’s that storied brands with big depreciation problems produce some enticing secondhand automobiles. The XF Supercharged, powered by an outstanding 4.2-liter V8, falls into that category with ease. Used Jags do not always make the most convincing proprietary claims, but when it works, cars like this bruis 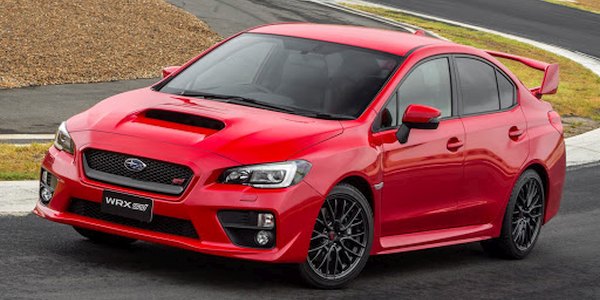 2013-14 was one of the few years you could get the WRX in both sedan models and hatchback versions. The latter has cargo spacing of 52.4 cubic feet of space. 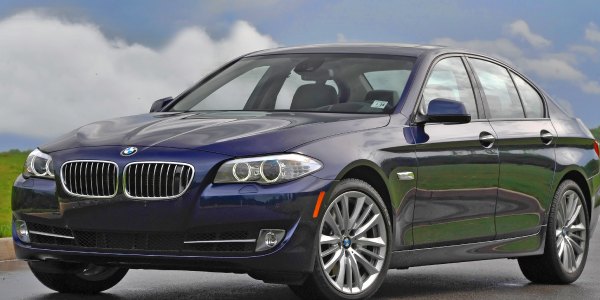 the office parking lot, some of the vehicles offered here may betray one’s age or place in the company hierarchy. A BMW 5 Series will definitely retain that look, offering a elegant, athletic executive sedan.

BMW did not sell the 2012 hot-rod M5 but you could still get a 550i turbocharged V8, producing 400 horsepower. And in an upscale sedan, you get the power. When you like, the 550i can be an exciting vehicle, and when needed, a comfortable commuting and road-trip car. 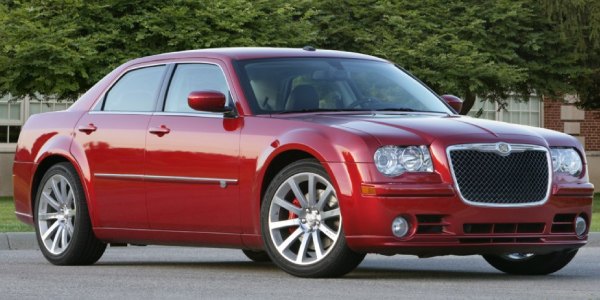 By and wide, the Chrysler 300 is considered more of a luxury sedan vehicle, more suited for driving around in style and next-level status. Yet it is not or may not be what this car is. There’s something like a variant of SRT8, and if you know anything about Dodge Chrysler, these three letters mean a lot of control.

The 300C SRT8 packs 425 horsepower from the beefy US made V8 engine, and it’s more than just a heavyweight, too, with room for four and plenty of practicality. Cruise down the streets of Chicago in this thing for around $20,000. 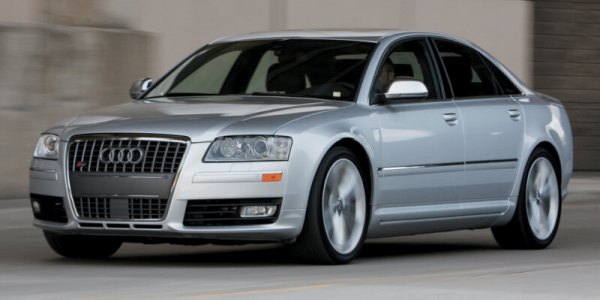 The Audi S8 is a spectacular luxury sports sedan that packs a serious punch when it comes to power and handling. It makes the list because it fits the bill, but also because it’s a spectacular machine.

The Audi R8 has a properly spectacular 5.2 Liter V8 engine hiding underneath that innocent looking hood and cranks out a fantastic 450 horsepower. These days you can pick up one of these for a criminally low price of around $20,000. It’s like taking candy from a baby, except the candy is an insane sports car. 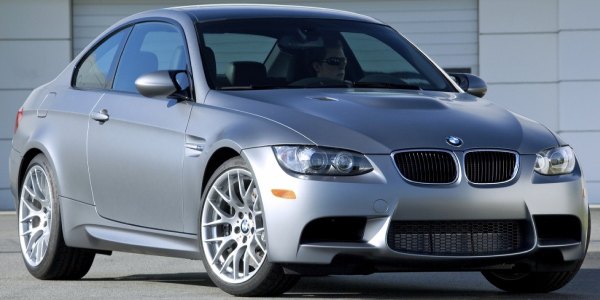 This widely sought-after German sports car can be found to be purchased for about $20,000 if you are able to purchase a model year or less in 2011. The M3 offers a performance-oriented alternative that isn’t as stuffy as the luxury sedan compared with the S4 and Audi competition.

This car will push you into the seat and keep you pinned there whether you’re driving to the grocery store or down the track. The speed is electrifying – this is one of the fastest cars you can get for this price. 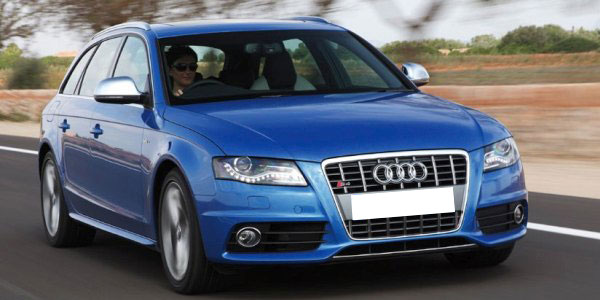 You can purchase as new as the 2010 Audi S4 model year for just under $20,000. The German luxury sedan is a steal, for that size. While it is eight years old, with far newer rides, the Audi S4 has aged wonderfully and still has the interior design and technology for standing toe by toe.

The ride is power, class, and luxury set it apart from the competition and make it a desirable player in this price range. 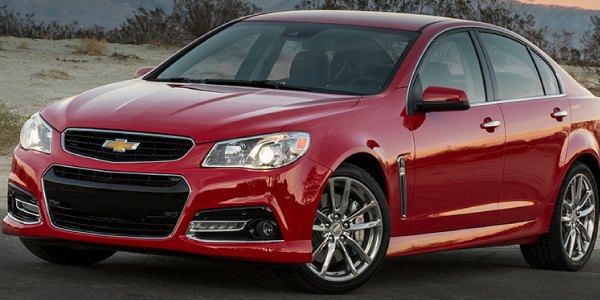 The Chevy SS is a car that is no longer manufactured by Chevrolet, having stopped producing a while back now, but you can get them pretty cheap in a moment of grace when there are still plenty of them around. I think that in the future they’ll start to grow again as a collector car because they’re that sweet.

This thing packs a serious punch with 415 horsepower coming from a 6.2 Liter V8, for a seriously good price. For around $20,000, you will find an SS right at the top of the envelope, and if you’re able, spend a little more on the better value.