In Pakistan people care more about price than the quality of the product when selecting engine oil, as most of the Pakistani cars use conventional oil instead of synthetic oil in their cars, however from past five years trend has been changed but not as much as they should have been to use of more synthetic oil.

Here on this topic about top synthetic engine oils in Pakistan which will be discussed in details but before that everyone should have to understand the difference between synthetic and non-synthetic, advantages with disadvantages

Synthetic oil is more refined, distilled, purified with separate basic molecules for the engine to perform better and efficient.

Non-synthetic oil made from crude oil just like synthetic oil but this oil is less purified with no basic molecules to clean, to sustain longer or to maintain engine performance more than synthetic oil.

No so many in Pakistan but some of them have a very good reputation in the market.

Both these are fully synthetic and available in all areas of Pakistan, more expensive than normal oil but according to the reports their result are far better than other brands such as Havoline and shell which is so far the famous engine oil brands in Pakistan regardless of their most of the famous sales grades have the non-synthetic technology.

If the car owners want to stick with the one brand then better to select one of below brands, they have a complete range of oil grades. 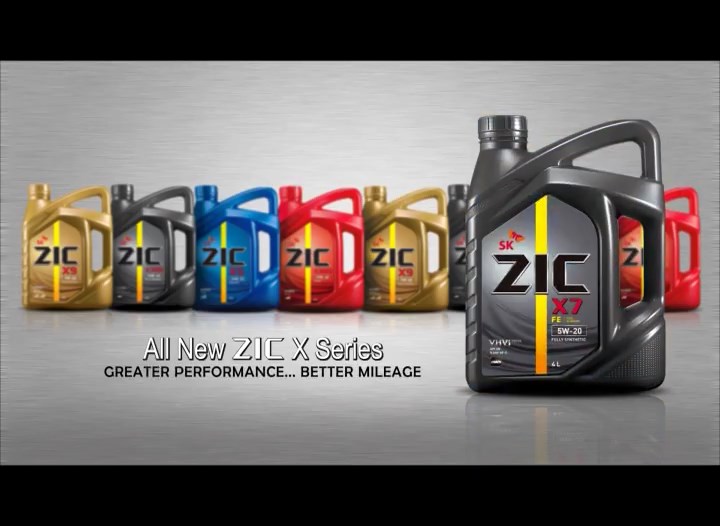 Zic import directly from Korea company S.K lubricants in Pakistan, No local packing with refining involved in any part of the process to the end user.

KIXX also import directly from South Korea, one of best synthetic oil so far in Pakistan.

Others top synthetic engine oils in Pakistan but so popular.