Suzuki Mehran(alto) has been around in Pakistan for almost 34 years, it was first introduced in 1989 into the market and remain till 1998 except Pakistan.Some changes have been made such as engine refinement and minor interior & exterior changes, but still, lack most of the features and specification that other cars offered at the cost of Mehran.

Its passenger A/C vent has been removed; headlights and tail-lights, bumpers and front grill have been renewed. However, after 2013, a EURO II engine was installed to meet the requirements of Pakistan’s lagging emission standards. The suspension system is based on a low cost obsolete earlier leaf-sprung rigid axle instead of shock absorbers.

However, in this topic which engine oil is best for Mehran Suzuki will be discussed?

According to the car experts, these below engine oil is best for Mehran, try to use these oils with the models years as suggested in the chart.

All these grades recommended to the healthy engine, these oil grades with brands may not be the right choice for the weak engines.

Oil grade as per kilometer:

Which Engine Oil Is Best For Cultus

API Chart for car owners to understand better about the oil. 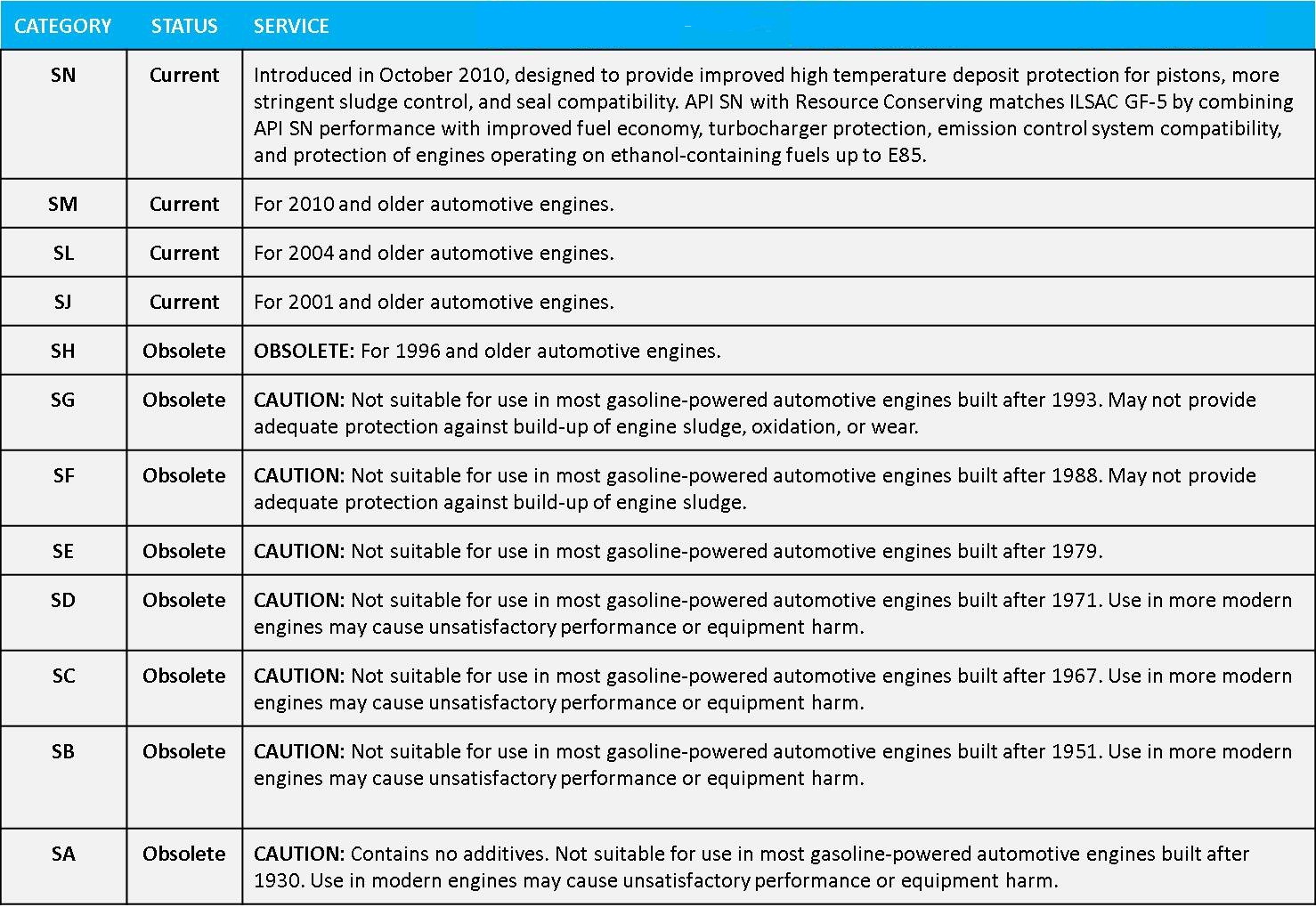 All these oils are fully synthetic except the Havoline with the characteristics of semi-synthetic technology, A Car owner can use other than the above-listed oil but so far in Pakistan, these are the best oil for Suzuki Mehran, No other oil brand can compensate these oil performance, efficiency, and reliability.

Some people argue about using Shell, but according to our expert’s shell may not as good as other oils.

Can call or Email to our experts within the working hours.