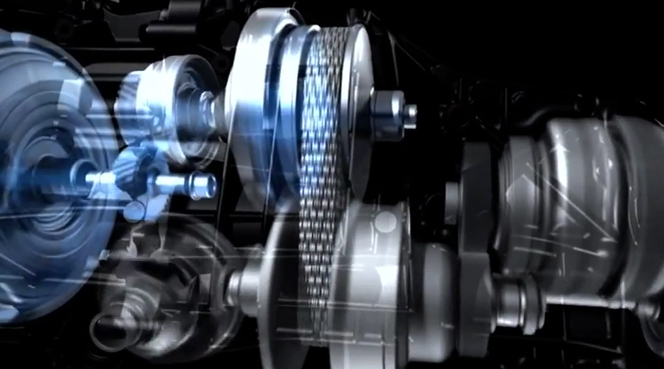 Subaru Corporation is offering consumers an extended warranty on the continuously variable transmission (CVT) on approximately 1.5 million vehicles after concerns were raised about transmission problems that may cause the vehicle to stall on model year 2012-2017 vehicles.

Recalling may save cash for the owner of repair or replacement, but that doesn’t solve the issue of having a consistent cvt issues facing forester owners, although forester address  that issues to a minimum level, but it still reporting which shouldn’t be in case of brand new or under 10k miles driven vehicles.

“Affected vehicle owners were notified by the automaker of the warranty extension in July 2017, but many consumers are not satisfied with the company’s actions or the inaction of the National Highway Traffic Safety Administration (NHTSA), which has yet to issue a recall of the vehicles for the concerning transmission issues”.

Relevant: How Often Should You Change Transmission Fluid 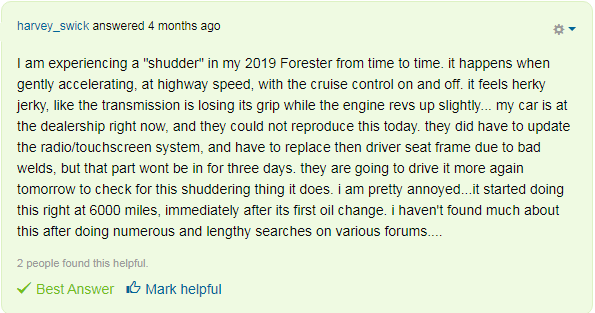