Honda is a popular brand for their vehicles reliability, durability and long lasting friend, covers almost entire world, almost have a 21 percent of total market share for the entire world which would be very admiring and appreciable for Honda Motor Company for sustain rate of success through their career.

However despite of phenomenal record of best performance and durability, it still facing some common issues but here we elaborate only CVT issues in Honda such as replacement of transmission too early of his life, rattling noise, jerk, slow acceleration particularly from 2014 to 2017, 18 and 19 all CVT models. 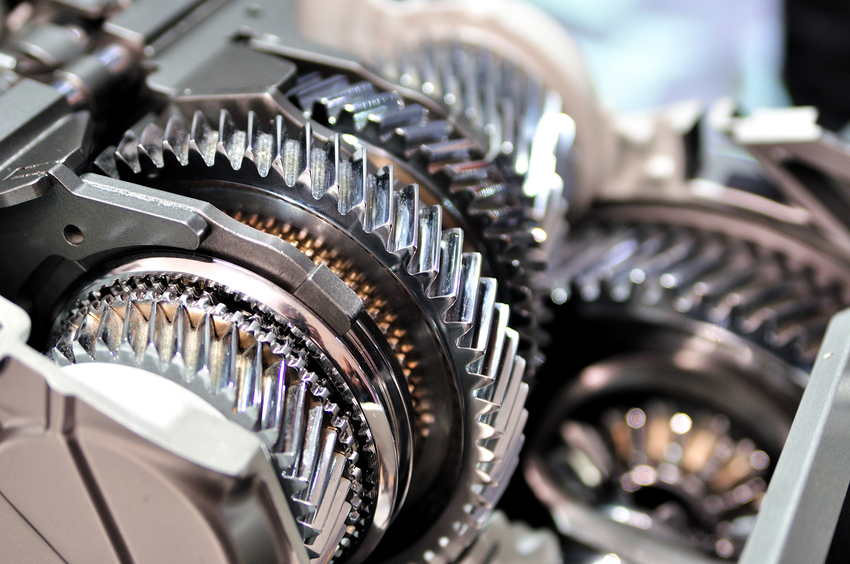 What Does CVT means?

Normal automatics have a certain number of gears that are referred to as “speeds,” hence “6-speed automatic,” for example. The reason is that each gear is good only for a certain vehicle speed, so if you need to keep accelerating, the transmission will shift up through the gears — first 1, then 2 and so forth.

But a continuously variable transmission technically have no gears; instead, it’s like having one magical gear that’s variable through all driving situations. That’s why you don’t even feel shifts from gear to gear like in a normal car. Everything you’ll notice is changes in engine speed, or RPM: higher for acceleration, lower for cruising.

Expensive replacement: Need to be replace after 50k miles frequently, very rare to find that Honda could go after 50 to 60k miles and still no issue of CVT especially in 2015 to 2017 models.

Irritating Noise: This noise is produced because CVT tries to adjust the engine speed. Such noises can be irritating, specifically when the noise is compared to the sound of slipping clutch comes from a manual transmission.

Jerky Movement: The cars with continuously variable transmission are supposed to offer a smooth transition while accessing utmost power. However, there has been a problem of jerky movement during initial acceleration.

Rattling Noise: People also complain about the rattling noises during slow speed. Some issues of abrupt movement in starting system or engine have also been noticed. Besides this, if the car’s fuel efficiency has decreased, this is a clear sign of transmission problem.

Vibration at Idle: It’s the job of the motor and transmission mounts to dampen vibration. When they break, you’ll feel excessive vibration, especially at idle. You can diagnose this yourself by putting your car in neutral. If the shaking lessens, you very well could have broken mounts, Other possible reason for vibration apart from this Timing Belt, Fuel Tank, Spark Plug, Hoses.

Find out some comments of Honda users explaining problems: