CNG Car Safety stands for (compressed natural gas) it has a long history in terms of its usage but in 2001 when people fed up with high fuel prices researchers finding a new ways of alternative source of energy as compare to fossil fuel.

After considering all matters  with research analysis think tank found an alternative in the form of CNG for cars which will be cheaper more green and less emission fuel.

It becomes rapidly attracted the world market especially where natural gas reserves are huge in stock such as Iran, Pakistan, china, India and other European countries, it’s been estimated that more than 30 million fleet on CNG till this date.

the more cars converted to cng the more risk arises on it and due to lack of safety standards, some major incidents happened which has been discuss later in the part, therefore government took step to prevent such incidents and made some strict guidelines for the users and suppliers of the cng fuel.

Listed below are some guideline and code of conduct that must be adopt in order to use, involve and supply y relevant to Cng. 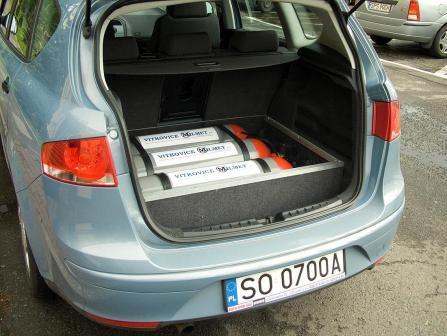 What are the cng car safety guidelines with standards?

A number of incidents happened around the globe from CNG vehicles by not caring as required for the cylinder.

In Pakistan a van full of school childrens burns to death by a little spark in the engine catching a fire inside the van from Cng gas and gas storage cylinders exploded of too much heat in the van.