These are the Following Children Safety Tips While Driving Cars:

Children safety rules and regulations are very strict in many countries and people with having kids have to follow the rules when driving along with children.

People must abide and follow rules and take important tips to prevent accidents cause of carelessness; here we talk about one of the safety tips that must be followed if someone carries a child while driving. 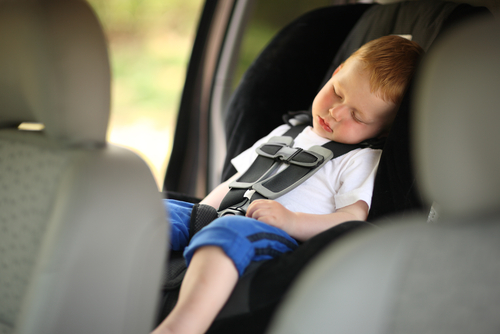 Guidelines for Parents of Children Safety Tips While Driving Cars:

Listed below are the laws of children that have to follow in the USA and probably all over the Europe, Canada, New Zealand and Australia.

Alone in a car