Auris was first launched in 2006 with the name of Toyota Blade, later it was changed the name as a Auris for European and American models till 2017, but in 2018 in Geneva auto motor show the Toyota Auris 2018 third generation name changed in to Toyota corolla hatch back for American variants, but in Europe and Australia the name remained the same as Auris, and the new facelift of Auris 2018 model will be expected to be available in 2019 in Europe, Australia and America. 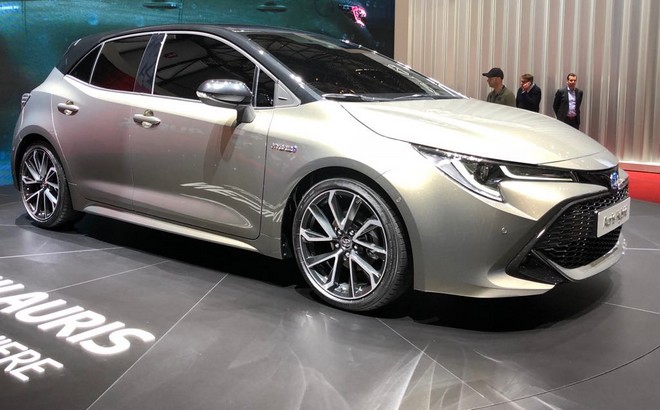 1.2Litre with turbo charged 102bhp specifically available in America, it’s an added variant apart from other two with the same specs as stated in the European ones. 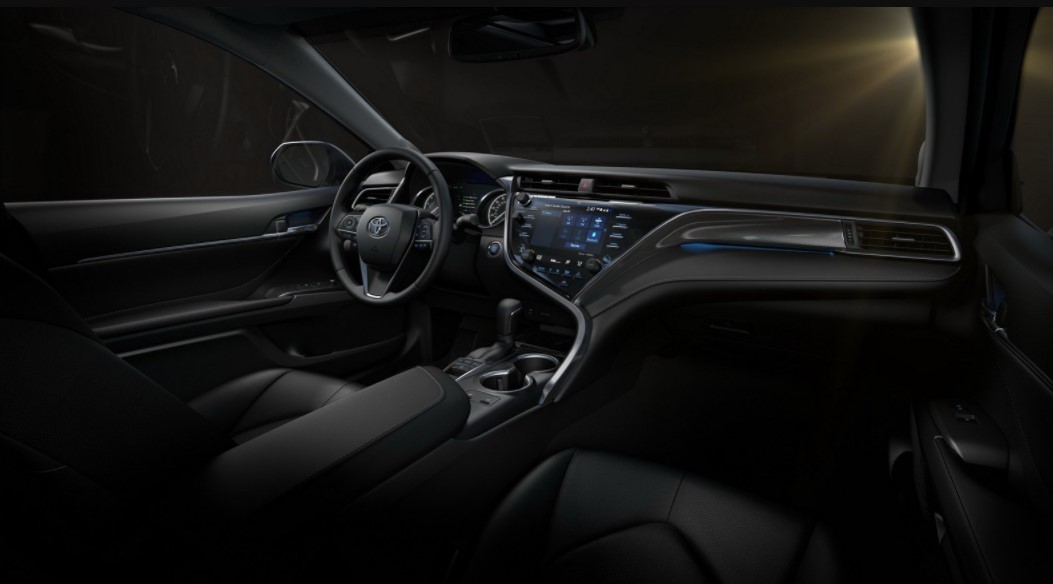 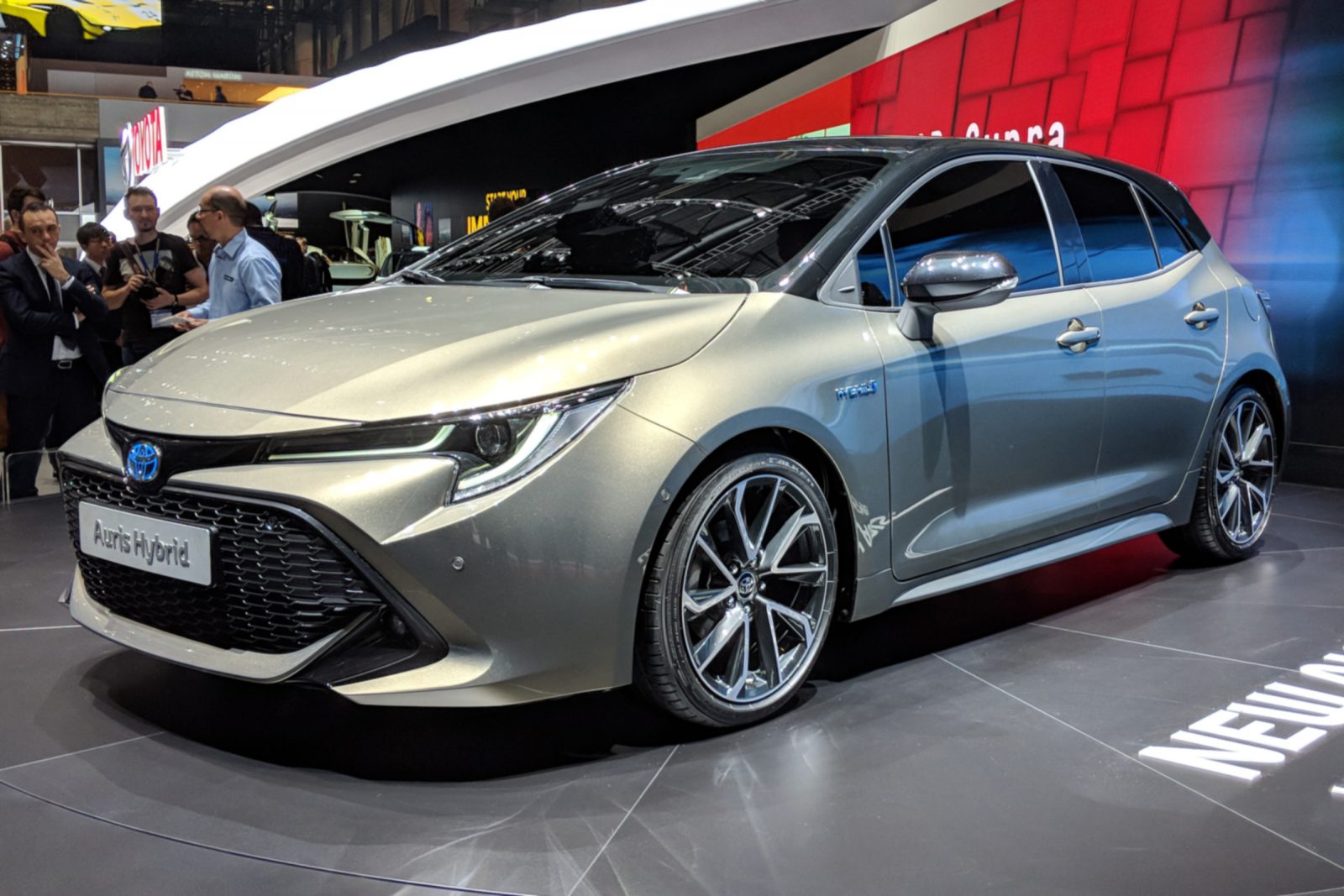 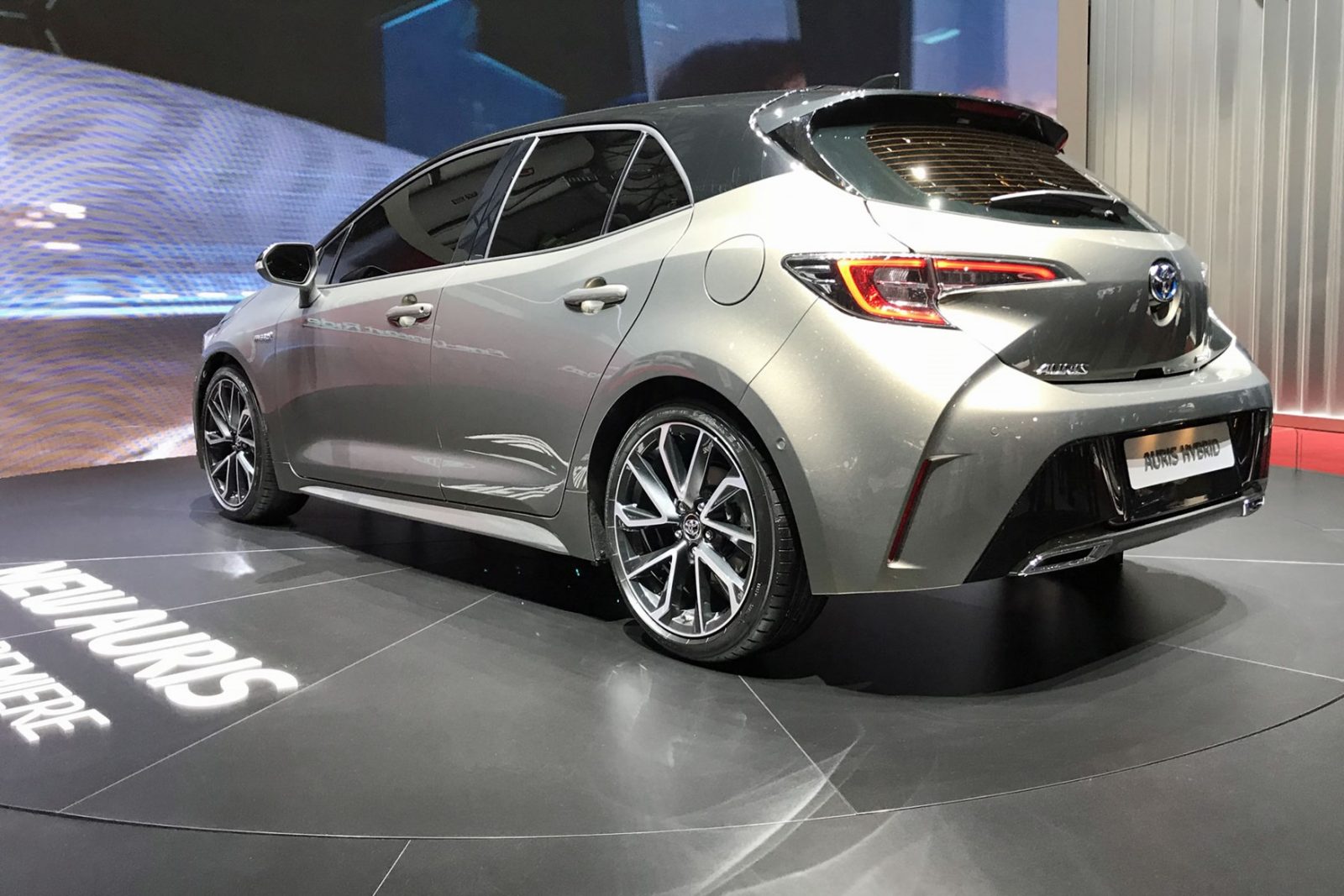 It will be built in UK for overall European variants in the end of 2019 at Burnaston factory. Toyota Auris was the second most built car in UK in 2016 and expects to be more in the upcoming years of the latest Auris variants.

Production will be begin at the end of 2018, throughout Europe the booking of Toyota Auris 2018 has been started and expected to be available at the start of 2019.