In this article we discuss what would be the top Japanese used hybrid cars 2018 available in the market.

All these new and used vehicles available in the market, those under the range of 12,000 and 18,000 dollars could be up and down, it all depends on condition, in addition the year of the cars hasn’t been mentioned because each country have different price and market value of the car as a used and old one, however all these are the top Japanese used hybrid cars 2018 that any person should have to buy.

Hybrid used cars under the range of 12,000 dollars: 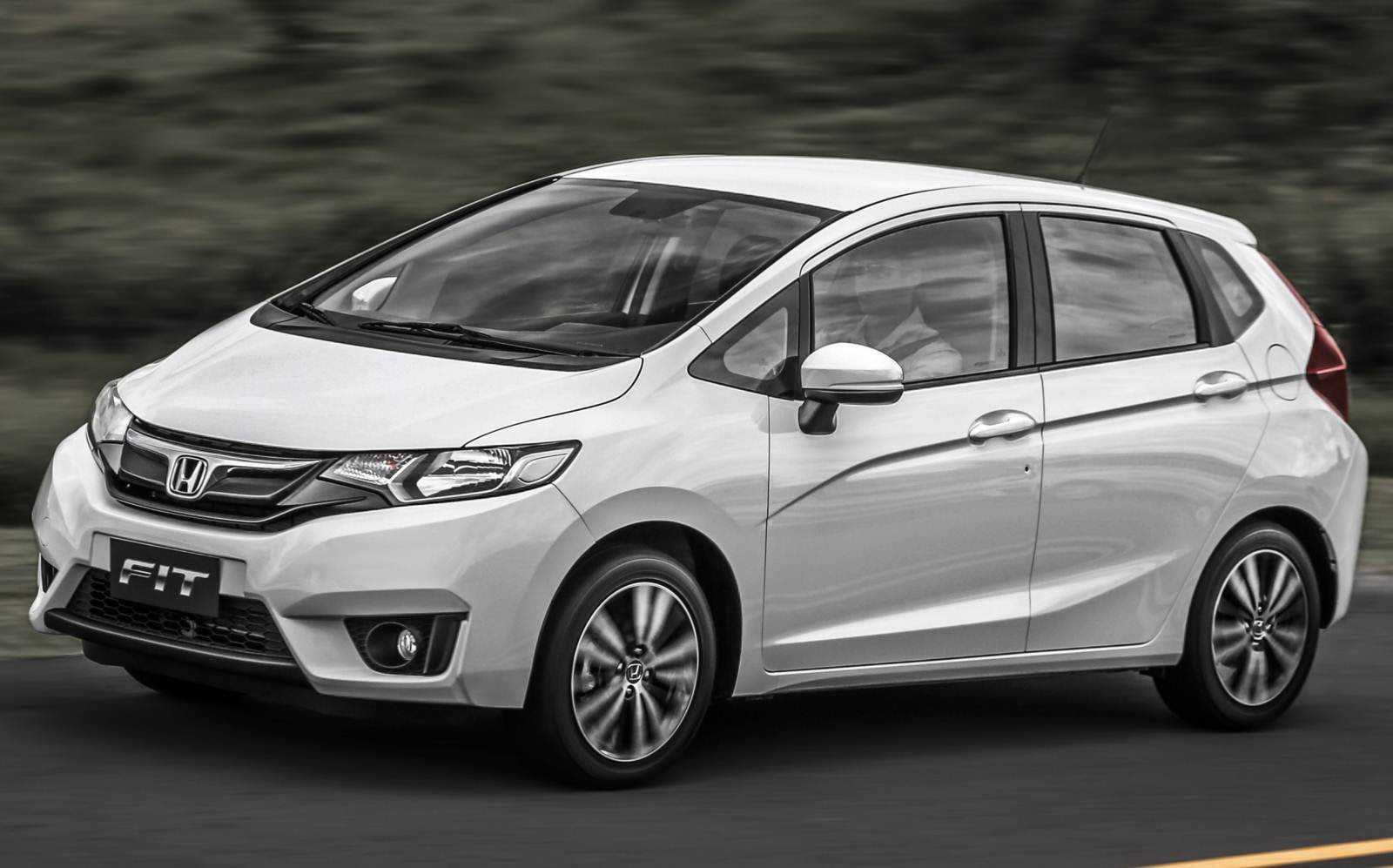 This one is the hatchback of Honda Company, 1.5 liter engine with the hybrid technology, small compact design car.

First launched in 2001 as a first generation, available in many countries, better to select 2nd or 3rd generation of Honda Fit model. 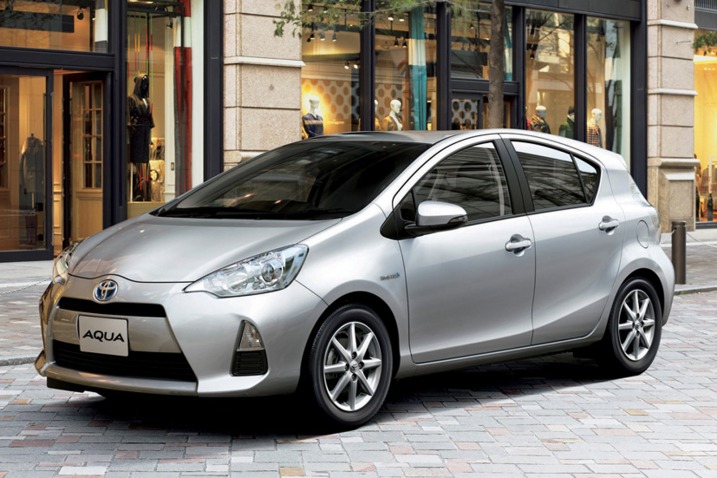 Aqua is the little sister of Prius family, comes with hybrid, very spacious and comfortable car to drive, the only disadvantage of this car is the small boot capacity, but in terms of average, luxury and space this one is the best car to select. Vitz been in the market for a long time, but the hybrid version just introduced two years ago, same engine but added an additional electric motor to make this car more fuel economical, according to the resources this car can be match with all other top cars in the range of this class, comfortable, good handling, spacious and most important this vehicle has a very good resale value. 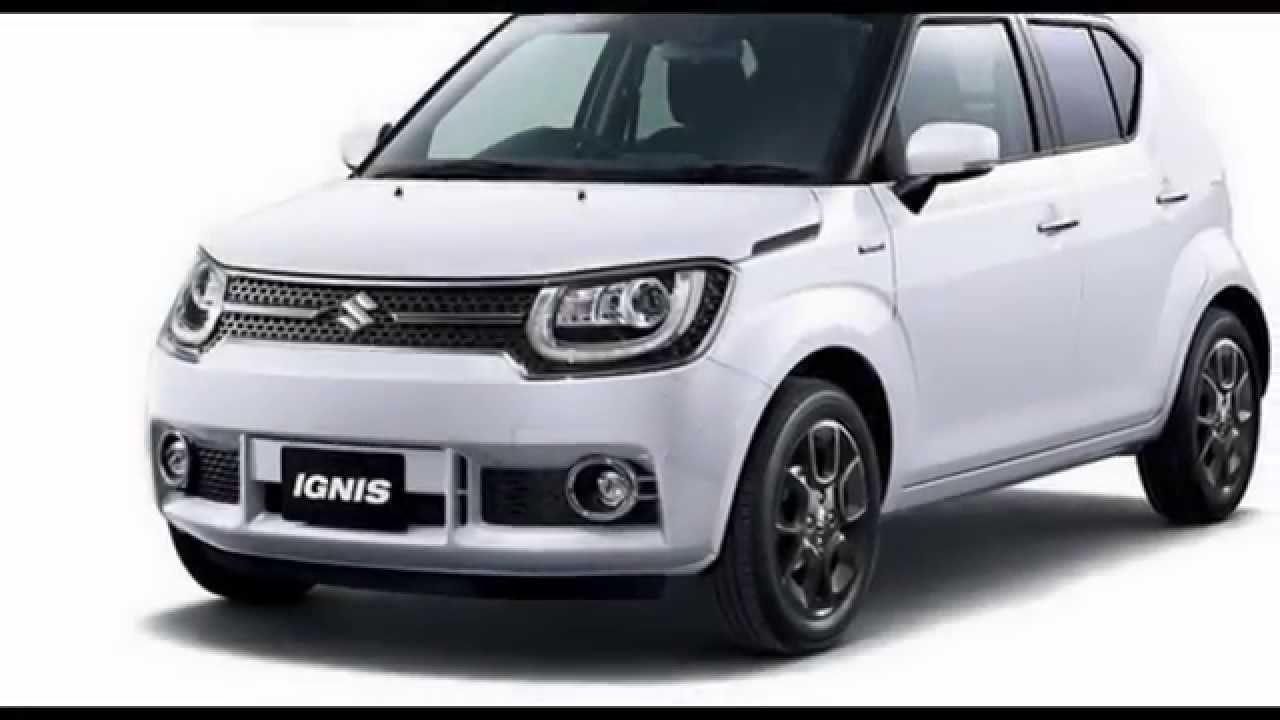 Launched in many countries, if someone have more than 10,000 dollars then this car can be the first which has everything that has to be needed in the car in terms of safety, handling, engine performance. However the hybrid version of IGNIS starts production in 2017 therefore the selection among models are limited to this year only. Another Toyota model can be available under 15000 dollars, hybrid version was first launched in 2015 as a six generation model. Excellent sedan body car for middle class family, available worldwide and awarded as a most selling vehicle in India 2016. 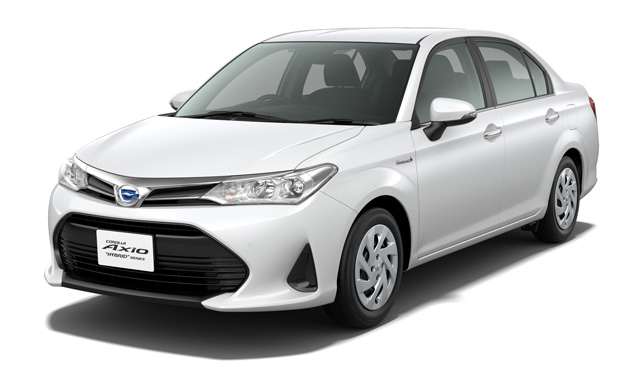 Another sedan hybrid vehicle introduced in 2015, Toyota Corolla Axio is emerging as a dream car. This 5-seat sedan comes with 4 cylinders DOHC. The driving of Toyota Corolla is even better than its gasoline-petrol version. It uses a Nickel-Metal Hydride battery pack placed under the rear seats.

Hybrid used cars under the range of 18,000 dollars:

Prius available in four variants around the world but the most famous among Prius are the lift back variant, specs and features is enough to make you satisfied with each and every aspects of this car.

Prius Lift back variant number of sold is the highest in the world among the class of any car available as a hybrid technology.

Models above than 2012 would be best to buy. 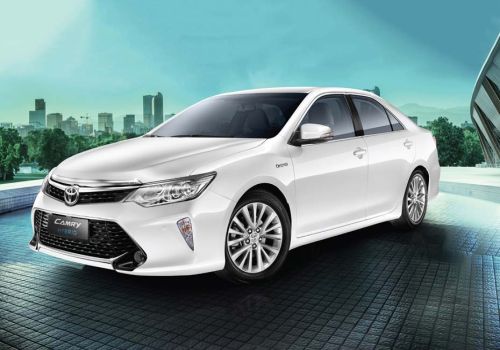 Launched in 2016 as a hybrid version, a high value luxury brand car, if someone wants to enjoy a top of the line Toyota car, then Camry is the one that gives you a full pleasure on road and inside the car.

Expensive than most of the above listed cars even as a used hybrid car. 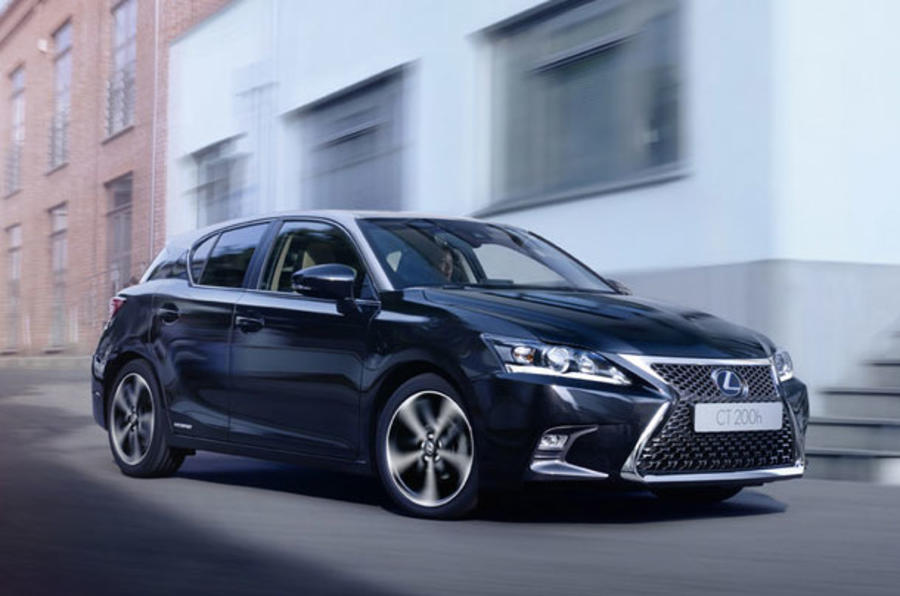 Although Lexus hybrid available in many version and grades, but this model has the one with the top sales worldwide in the class of hybrid, Lexus known for luxury and comfort. 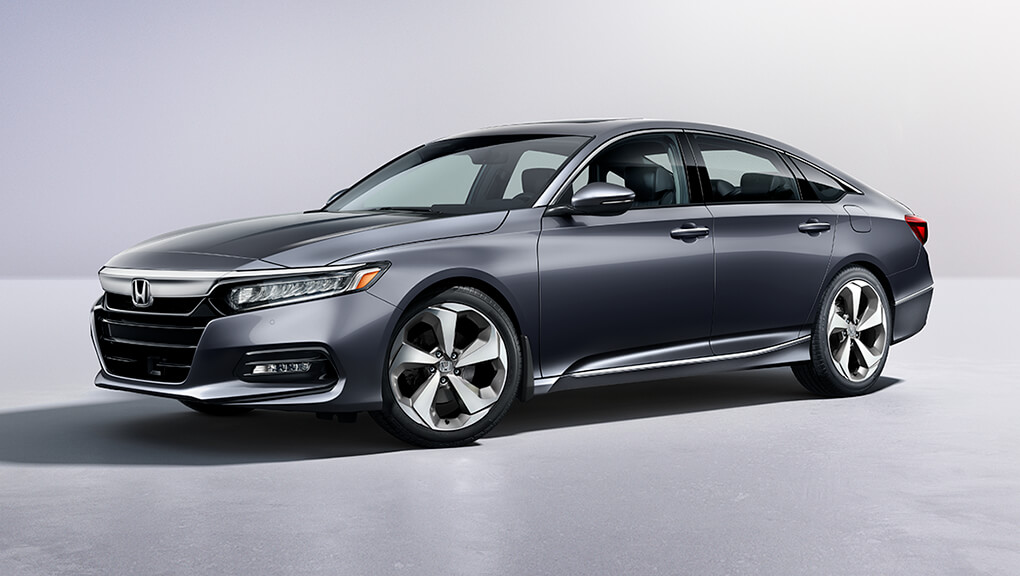 Recently launched in 2017 as a hybrid version to compete against other vehicles, Honda also known for his good handling, interior quality and engine performance.

High class luxury vehicle starts production of hybrid version in 2016, a car that has everything to make the person to the level of best comfort, it can be compare easily with the airplane business class seat.

Available in Asia, and North America.

So far these are the top japanese used hybrid cars 2018 worldwide.