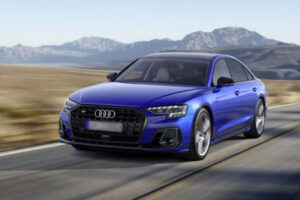 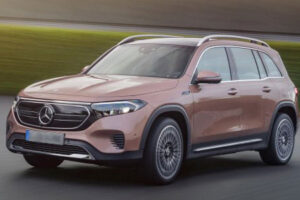 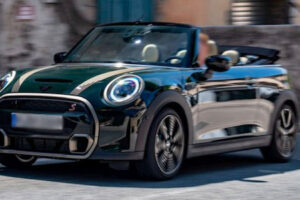 Mini Cooper S Convertible Gets Flashy New Edition, this year it would be releasing a slew of limited-edition vehicles in the United States
Read More Mazda Says It Wants To Evolve Into Fully Fledged Luxury Brand, Our ambition is to establish ourselves as a genuine non-German alternative.
Read More 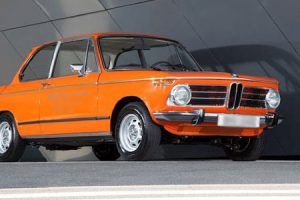 Cool Electric Cars You've Never Heard Of, These are just a few examples that history should remember.
Read More 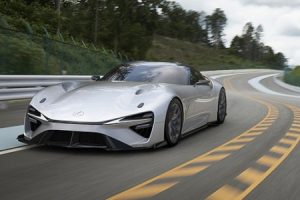 We already knew Lexus was working on electrifying its inventory, but now we have a better idea of what one of those vehicles would look like.
Read More 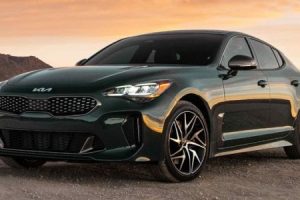 This Is The Best Feature Of The 2022 Kia Stinger, find all about the new added technology for stinger lovers.
Read More 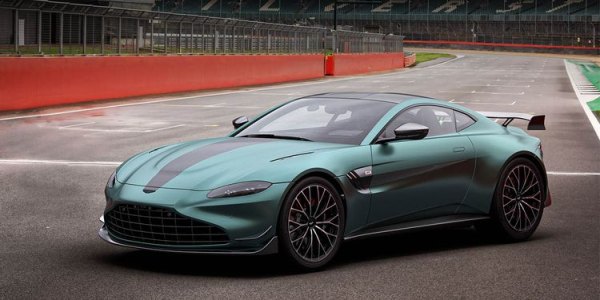 These Luxury Sports Cars Are Still Rocking Manual Transmissions, List includes from popular brands such as BMW, Porsche, Genesis and so on.
Read More