Skip to content
Home
Auto Repair
What Does A Car Do When The Oxygen Sensor Is Bad?

The oxygen sensor in your car tracks the oxygen levels in the exhaust gases that flow out of the engine. This info is used by the Powertrain Control Module (PCM) to assess the right ratio of air to fuel for the engine in real time. The sensor is located in the exhaust system and enables fuel injection and engine timing to work efficiently, helping to control emissions. The oxygen sensor transmits the data to the vehicle’s PCM to maintain the optimal air to fuel ratio for your engine. A bad or failing oxygen sensor will have a negative impact on environmental emissions and engine performance, so to prevent this from happening, you have to know about the symptoms of what does a car do when oxygen sensor is bad or failing?.

List of What Does A Car Do When The Oxygen Sensor Is Bad?

The bright orange Check Engine light in your dashboard will normally illuminate when you have a weak oxygen sensor. However, the Check Engine light may also be another problem with your engine, or even a loose gas cap. You should get a professional inspection on your car to figure out what the issue is.

When your oxygen sensor is going poorly, you may find that your car is running hard, misfiring or running irregularly when idling. You can also find other issues with engine efficiency, such as power failure, delay, or stalling.

Since the oxygen sensor output helps control engine timing, combustion intervals, and the air to fuel ratio, a bad sensor can disrupt these engine functions, causing a rough or irregular engine idle and other engine-related issue.

FUEL CONSUMPTION TOO HIGH THAN NORMAL

If you’re spending more money than usual on fuel, your vehicle could have a bad oxygen sensor. Engines are less efficient when the oxygen to fuel ratio is too rich or too lean. Oxygen sensors usually become less effective over time, so you’ll probably notice a gradual increase in costs instead of a sudden increase.

This excess fuel in the engine can produce a sulfuric, rotten egg smell, and may even produce black smoke from the exhaust.

Some of the emissions test faults was from a faulty oxygen sensor. If you don’t immediately fix a bad sensor, you might pay thousands of dollars to get your car to function properly again. Poor oxygen sensor will also lead you and your family to carbon monoxide.

Over time, the oxygen sensors will be packed with combustion by-products such as carbon, lead, gasoline additives and oil ash. This stops your sensors from sending signals to the computer of your engine. Using fuel that is not approved for your car or low-quality gasoline will make your oxygen sensors fail faster.

WHEN TO REPLACE THE SENSOR

If your car is less than 15 years old, you should have your oxygen sensors replaced by a professional every 60,000 to 90,000 miles to keep your engine running smoothly and reduce pollution. If your vehicle is older, you should replace the sensors every 45,000 to 65,000 miles instead.

SCANNING CAN HELP YOU BE CERTAIN

The easiest way to detect a bad oxygen sensor is to attach the car to a scanning tool. This will inform you if there is a problem with the circuit of the sensor. You’re always going to have to rule out anything important in the electronics or pollution system, but most frequently it’s the sensor itself that’s just running its course.

Any time your check engine light comes on or a scanner comes up with codes, get a professional to look into it. Changing an oxygen sensor is actually one of the better-case scenarios, as it’s pretty straightforward (unless it’s rusted), but it’s important to take care of it as soon as possible to avoid poor performance and extra work for your engine.

In addition, you can search with the use of OBD2 software designed to inspect errors and sensor issues in a car. 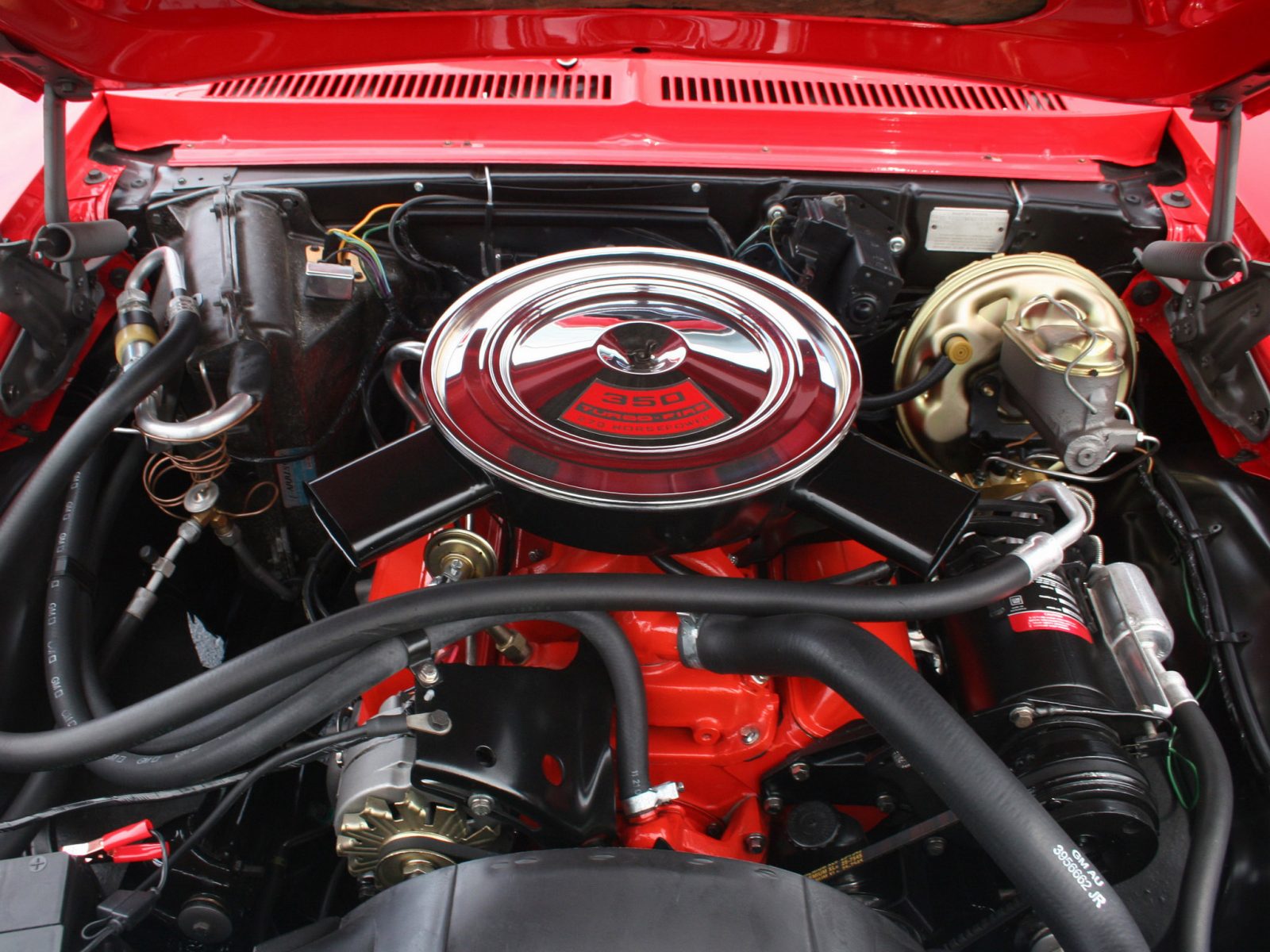