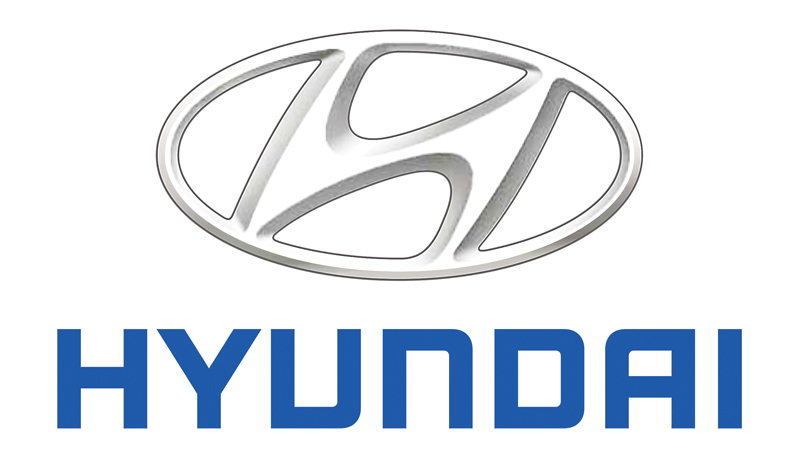 Hyundai Hybrid Model Coming Soon In Pakistan: So many auto industries especially from Chinese and other big players such a(Renault, Hyundai , kia and Volkswagen) attracted to a Pakistan market in 2015 when Pakistani government unveiled a favorable policies to the auto manufacturers, however other industries are still under first stage, but Hyundai as venture with Nishat motors limited announced to built an assembly plant in Faisalabad with a 120 million dollar investment and expected to complete including production starts within 2 to 3 years.

What Hyundai models will be launch in Pakistan by Nishat motors limited?

According to chief financial officer in an interview on express tribune that they will target hybrid electric cars against the competition of Toyota Prius and Honda Vezel, in addition they also expecting to launch a 1000 cc variants model in the market to capture other brands in same band.

However hybrid electric car of Hyundai can be launch soon prior to the date of local assembly production by importing within a year (Mid of 2018) which would be a good sign for the Pakistani consumers to look others alternative than Toyota  Prius or Vezel.

There is a images of Hyundai Ioniq

In America the price of Hyundai Ioniq starts from 22000 dollars and on that basis it would be available at a price from 30 to 35 lacks Pakistani rupees.

1000 cc variant are still classified but Pakistani consumers expecting a good product from Hyundai Nishat motors against other market competitors but it is eager to introduce a sports utility vehicle (SUV) as a high-end model. It price range will be somewhere between the prices of variants made by the existing Japanese car manufacturers.

According to the analysis that any new auto manufacture failed to stand in long term in Pakistan cause of non availability of spare parts or expensive parts that cannot afford by a middle or low class people therefore to eliminate this, Nishat motors partnered millet tractors about 19 percent stake in to this company to make sure that all parts are available in all major and small cities in Pakistan at ease.