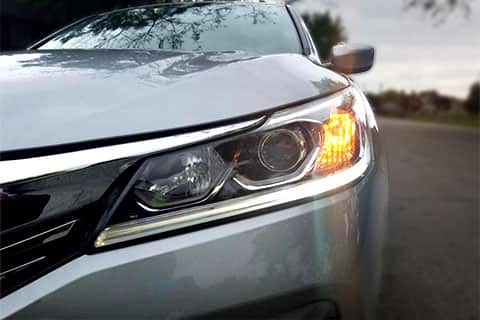 It is believed that the Honda Accord is one of the most beloved cars ever. As a matter of fact, it is ranked amongst the coolest. Excellent engineering and comfort are the two major reasons Honda owners often go for the same model over again.

However, it is true that every other vehicles develop mechanical problems at some point in time. But based on reported complains, Honda now seems to be one of the leading cars in matters of mechanical issues.

What are the most Honda Accord common problems?

Here are some common problems and complaints about the Accord as reported by owners to the National Highway Traffic Safety Administration (NHTSA). 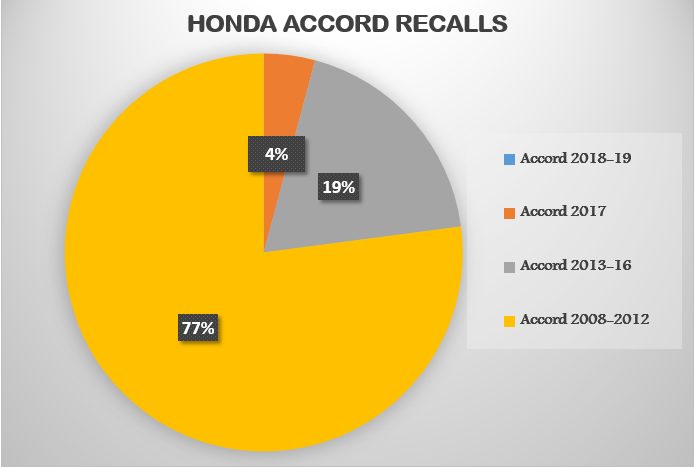 Other Honda Accord common problems for over 50,000 miles car and over.