One of the most difficult aspects of diagnosing driveline issues is distinguishing between a bad torque converter vs bad transmission. The signs and symptoms are frequently interchangeable.

What is Torque Converter?

What is Automatic Transmission?

More: Can I Use Transmission Fluid For Power Steering Fluid?

Signs of a Bad Torque Converter

The torque converter is a delicate piece of machinery that requires hydraulic pressure to work properly. It is filled with automatic transmission fluid. There are a few indicators that you may have a torque converter problem.

If your car seems slow or physically shudders when you foot on the gas pedal, as if it’s straining to accelerate as it should, it might be an indication of a transmission problem, with the torque converter being the most likely suspect.

Vehicles with automatic transmissions should shift smoothly between speeds. It’s typically noticeable to some degree, especially when accelerating or decelerating fast. However, you may notice that the car is sliding when it switches between ratios or that it is having difficulty maintaining in one gear. There’s a significant probability you have a torque converter problem if the shifting seems jerky or weird.

It’s an early warning sign that something is wrong and it can lead to major internal damage if left ignored.

Vehicle Won’t Shift at All

A surefire sign of a failing torque converter is when the vehicle won’t shift into a specific gear at all. If you can’t get it to go into reverse or forward drive won’t engage, then it’s probably something wrong with your torque converter.

If you check your transmission fluid and see it is black, burned, milky, or packed with debris such as metal shavings, you should have it repaired immediately soon. That could be all you need to get some new fluid flowing through the system. It might also be a symptom of internal transmission or torque converter issues, thus a thorough check by a transmission technician is recommended.

Your transmission, like your engine, has a sensitive temperature gauge that can alert you if it overheats. Because an overheated gearbox is such a serious problem, you should have your car inspected by a transmission professional as soon as possible. It might be a faulty torque converter or other internal problems that require attention.

Signs of a Bad Transmission

It’s nearly usually a transmission problem if there’s a delay between when you press the gear selector into gear and when you hear the pleasant clunk of the gearbox actually getting into gear.

Anytime a transmission works only in a certain gear or doesn’t get all of its gears to engage, that’s going to be a transmission problem. It could have entered limp mode, or clutches have gone bad in a gear set, etc.…

No Vehicle Movement in Gear

If there is fluid in the case, this can also happen with a damaged torque converter; no movement in gear is more likely to be a transmission problem. A transmission with low fluid often won’t move because it isn’t getting enough fluid. Usually, that’s the distinction.

A transmission has its own fluid that is designated for it and it alone. Your transmission’s fluid is there to lubricate and ensure that all the gears are spinning smoothly and running in harmony with one another. When a vehicle reaches high mileage the transmission fluid may leak or either burn inside the transmission.

Generally speaking, a torque converter problem is significantly more likely to exist in every gear and speed range (except a shudder). A transmission issue, on the other hand, is frequently confined to a smaller range of situations. That is to say, it generally happens in a specific gear or at a specific moment.

In Each case vehicle immediately consult with a qualified mechanic nearby to you. 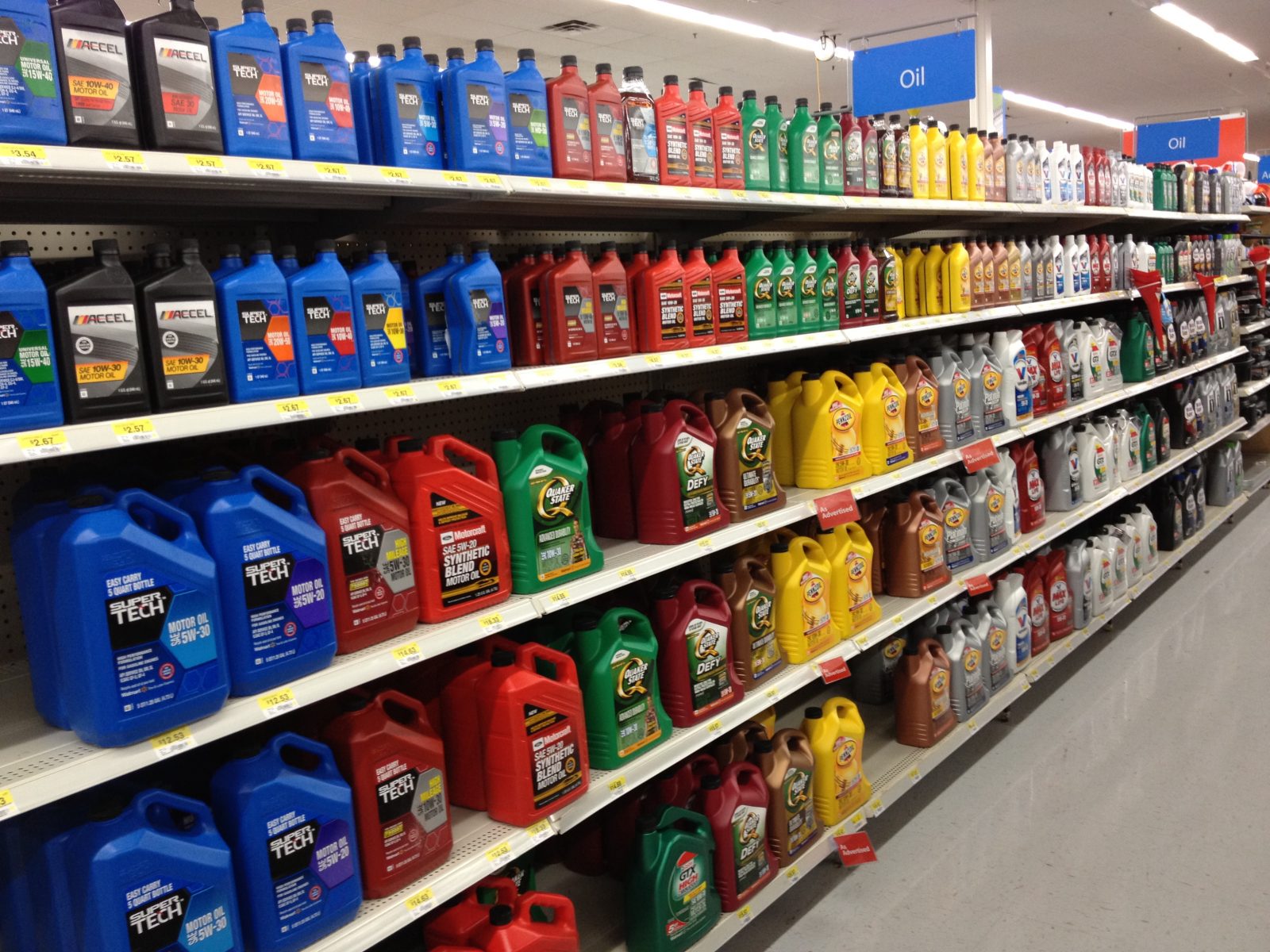