California just took a major step toward the commercialization of autonomous vehicles by approving them for light-duty use on public roads. This will pave the way for companies to use autonomous vehicles for delivery services in the nation’s most populous state. 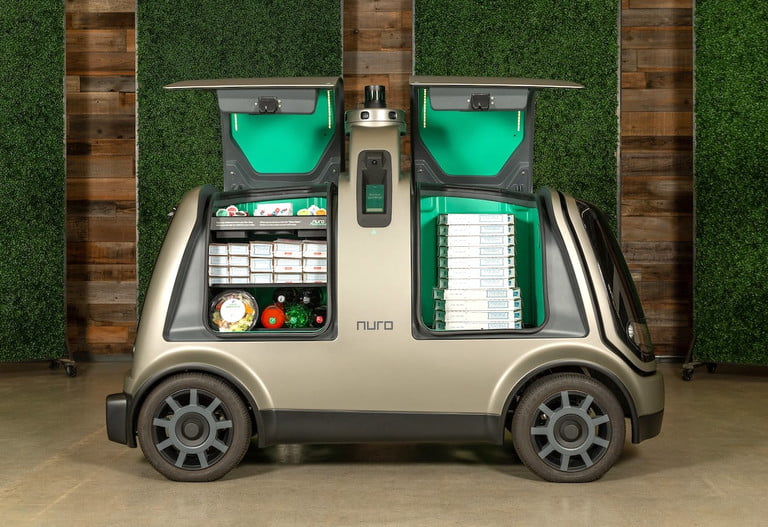 The California Department of Motor Vehicles will set up a permitting process for companies wishing to deploy light-duty autonomous vehicles. The ruling only applies to commercial vehicles weighing less than 10,0001 pounds — known as Class 1 and Class 2. That includes vans and pickup trucks, but not larger vehicles such as buses or semi-trucks. Some companies — including Waymo and TuSimple — are testing autonomous semi-trucks in other states with friendlier regulatory environments.

The ruling will benefit companies looking to use autonomous vehicles in delivery services. Startup Nuro already uses small autonomous vehicles to deliver groceries in Arizona and Texas, where state regulations already allow that. The company plans to apply for a permit to operate in California as well, according to The Verge.

Delivery services represent a somewhat lower bar for the deployment of autonomous vehicles since they don’t require convincing a skeptical public to ride in the vehicles. In addition to Nuro, Ford is working with Domino’s, Postmates, and Walmart on pilot autonomous delivery services using modified passenger cars. In 2018, General Motors-owned Cruise struck a deal to use its test cars as delivery vehicles for DoorDash.