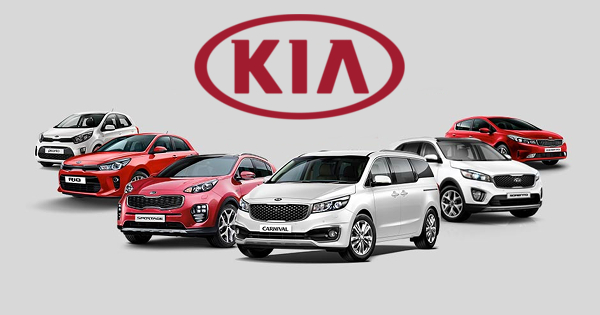 Kia motors continues to gain market around the world especially in Recreational and passengers vehicles particularly, As in the chart the most sales in 2017 regional wise stuck to US market with 291,000 sales followed by EUROPE and EFTA members countries then Latin America, Middle east/Africa, Asia and others etc.

Best Kia sedan models based upon the number of total units sold worldwide in 2017 will be discussed and showed in the 2nd chart. 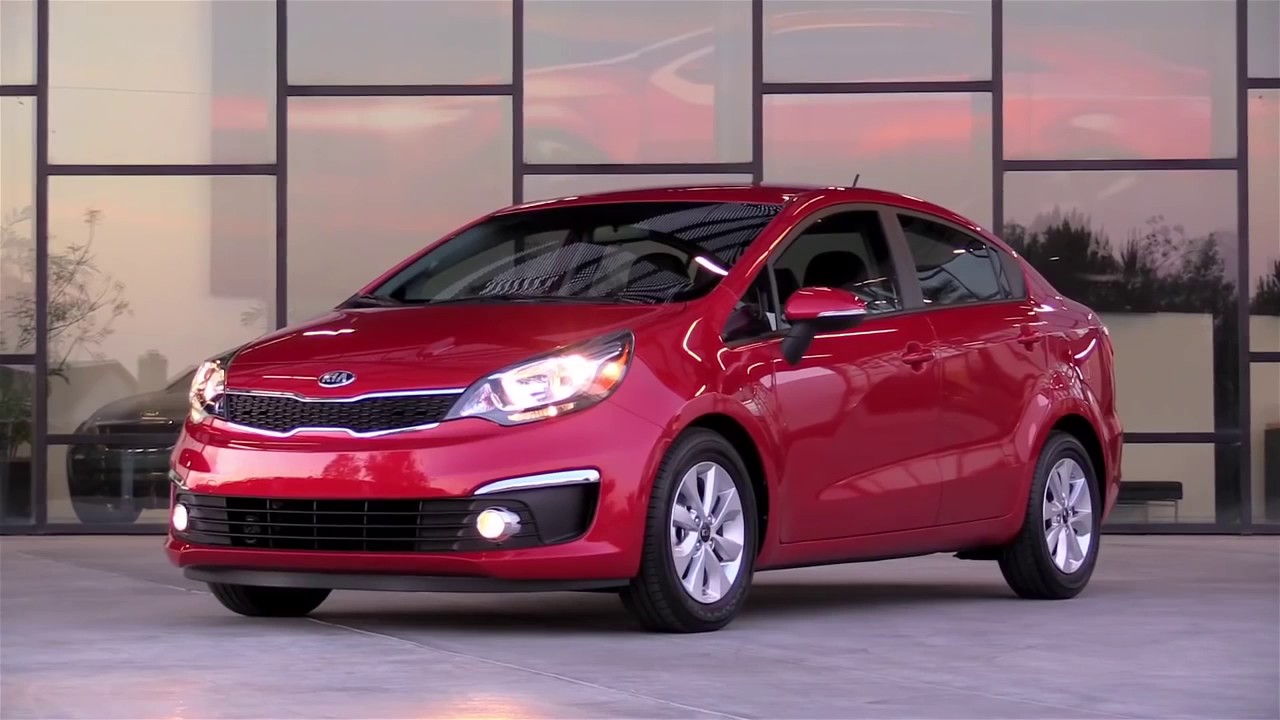 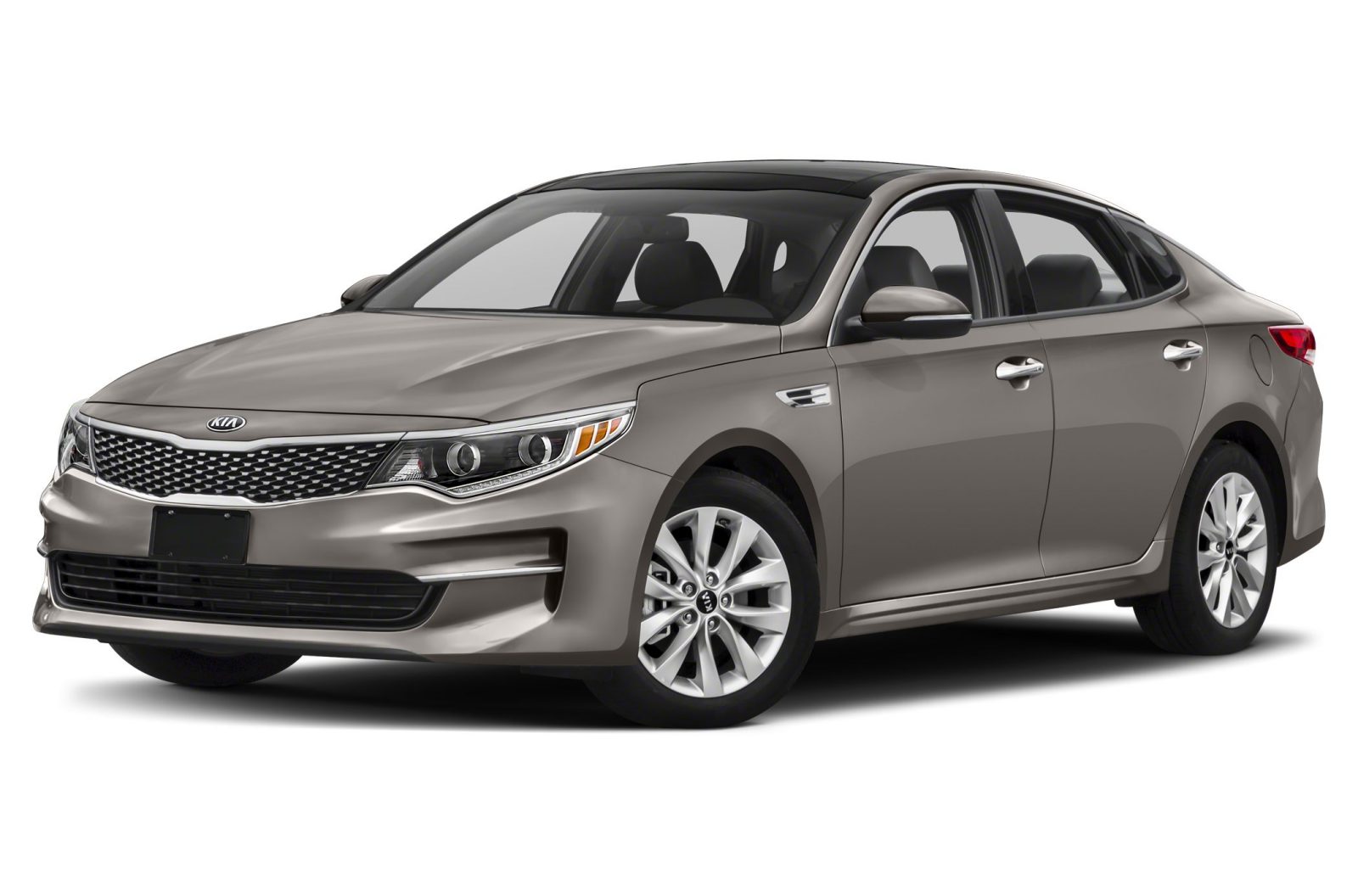 Optima Plug in Hybrid offered only EX variant with 2.0 lite gasoline and 66hp electric motor combine 202hp at the rate of 6000 RPM.

The total number of units sold for all three version approximately close to 98,000. 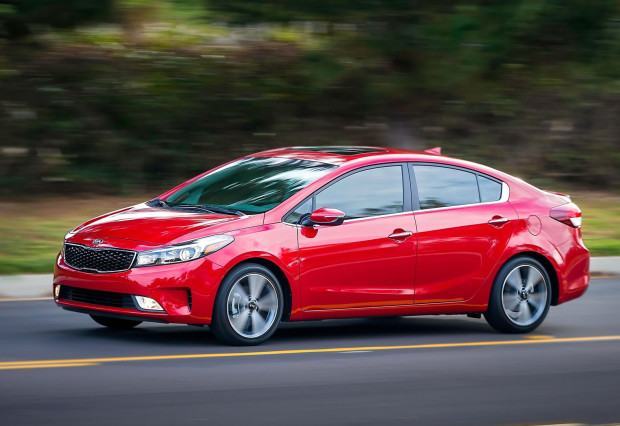 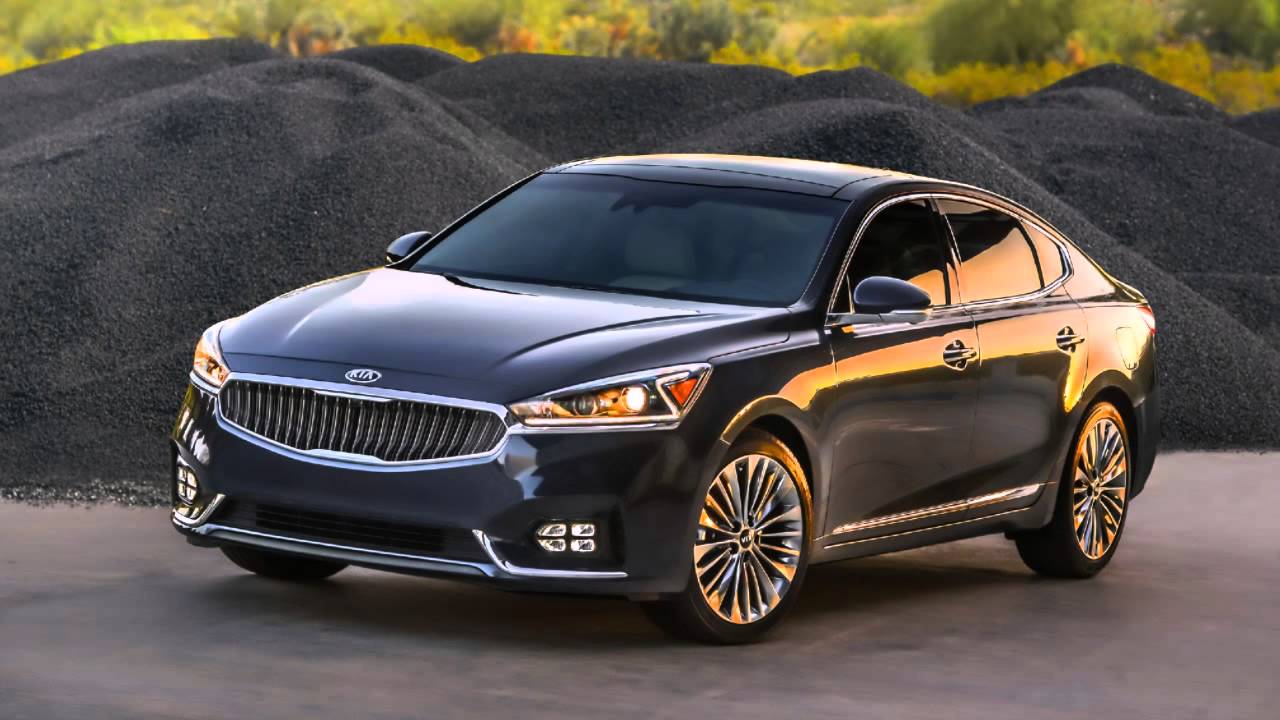 However in terms of best kia selling cars worldwide 2017, here is a below chart which includes all Kia vehicles with domestic and overseas sales combined.